I'm not actually looking to blog, but I feel like it might be helpful to put my shit in the world so I can get some feedback. I'm trying to put together a West Marches game, and it turns out that it's kind of a big fucking production to make and populate decent sized hex map. But I'm using GLOG, so it shouldn't be too hard to hack together the classes I want, yeah? For reference, the setting I'm cooking up is a medieval post-apocalypse. Or short hand: A Distant Mirror + Rifts. In the Kingdom of Osric, The Church has always been a central pillar. Saint Adalbert traveled with Osric and his companions tending to their spiritual needs and casting out demons, much like Adonai Himself did when He walked the earth. The Church was especially strong in the early days of the kingdom, and many lords in their religious fervor would take up the sword and ride forth to vanquish the darkness that haunts these lands. Hundreds of years later, these quests began to look much more like slow moving debauched orgies. Inevitably some misshapen villager would get rounded up and struck down by a drunken baronet, and there would be much feasting. Perhaps if the Church hadn't shirked its duties in guiding the realms of men, God wouldn't have turned his back on us... 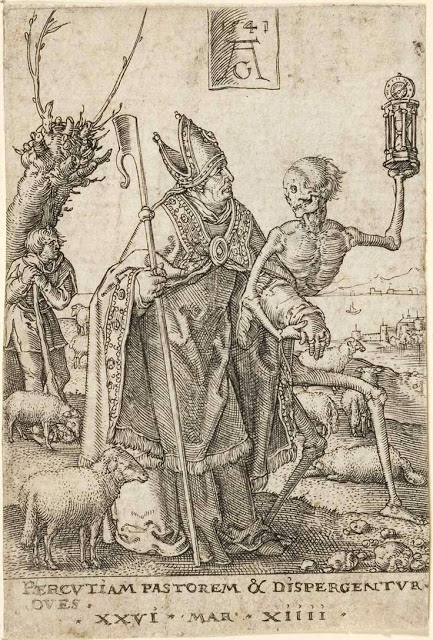 You can read and write. Your letters can allow for Charisma tests at a distance. You can roll to see the intentions of an author, the delicate themes of a poem, and the inconsistencies in a complex text. To most people this is a kind of sorcery.

Once per day, you can go amongst the faithful and give them words of reassurance and blessings to bolster their spirit. Targets heal 1d6 hit points and get +2 on their next save. Targets must be conscious, willing, and not a damnable heretic. This takes 1 hour.

Once per session, you can declare something to be true because you read it in a book. The base chance of the thing actually being true is 50%. There has to be a plausible way you could know about it from reading books (new discoveries, minor details, and personal secrets are unlikely). You don't know whether or not it is true right away; the GM will roll when it matters. You might only be partially correct, but you will never be catastrophically wrong. If you declare that bugbears fear albino goats, they will either fear albino goats or be indifferent to albino goats. They won't be driven into murderous rage by them. If you have access to a library of 50 books, the base chance increases to 80%.

Once per day you may pray over a dying ally, holding their soul in place just a little while longer. If they are dying of disease, poison, curse, or other malady they are allowed one more saving throw. If they are dying of trauma, they have three additional rounds to to try and shake off their Lethal Wounds. Cannot prevent death by old age, but might buy them a moment for last rites and parting words.

Once per session you may call out to Adonai to make His power known. Classic miracles are preferred (multiplying food, banishing demons, bringing back the dead), but His power knows no bounds. Roll under your level times two. If successful, your request is granted. If unsuccessful, it is God’s will that you suffer whatever fate you were looking to escape (-2 penalty to all rolls until you have an uninterrupted day to pray and attend to your faith). If you ever succeed at 3 miracles, you may choose to retire as a venerated Saint. 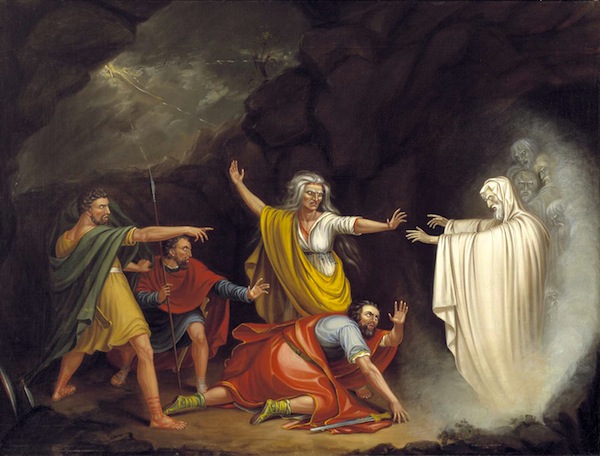 Ultimately, my goal is to have a class that Cleric aficionados will appreciate, without having to deal with all the baggage that vanilla Clerics bring. And while I appreciate Skerples' Monk and Goliard playbooks, I wanted something a little more familiar for my players. So I suppose I'm trying to split the distance between those two? Let me know how I did! Is Perform Miracle a little too much? Probably! Is the scaling for Rebuke about right? I have no idea! Please give me your hot takes!
Posted by YouCanCallMeJeff at 11:47 PM